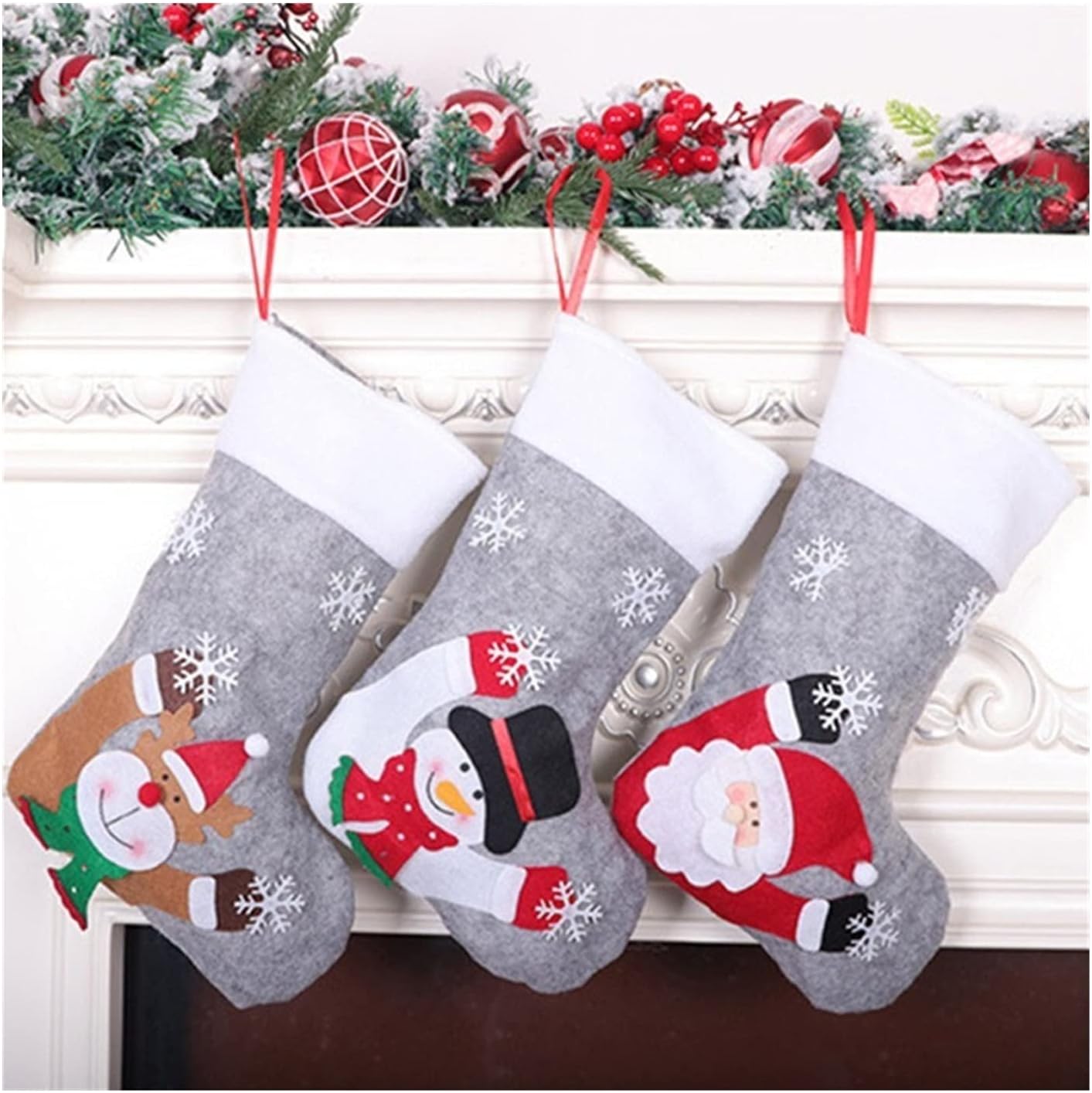 Please note:
The actual colour may vary slightly from the picture due to different monitor and light effects.
Please allow 1-2 cm error due to manual measurement.
Thank you very much for visiting us. If you have any need, please contact us and we will do our best to serve you.