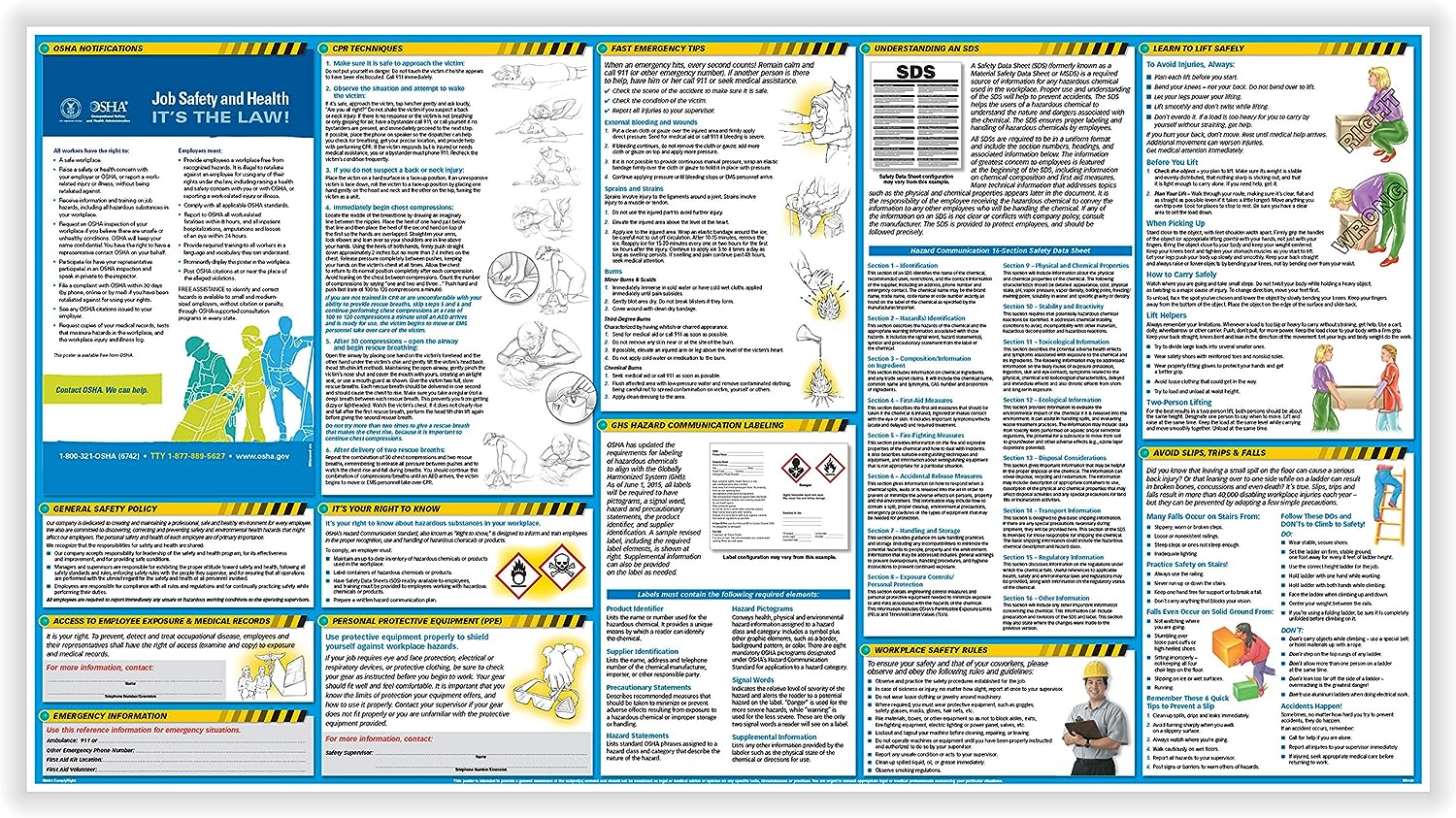 In an effort to better protect workers, OSHA is aligning our nationâs Hazard Communications standards with the United Nationsâ global chemical labeling system, or Globally Harmonized System (GHS). All employers with hazardous chemicals in the workplace must train workers on the new chemical labeling system and how to interpret a Safety Data Sheet (SDS).