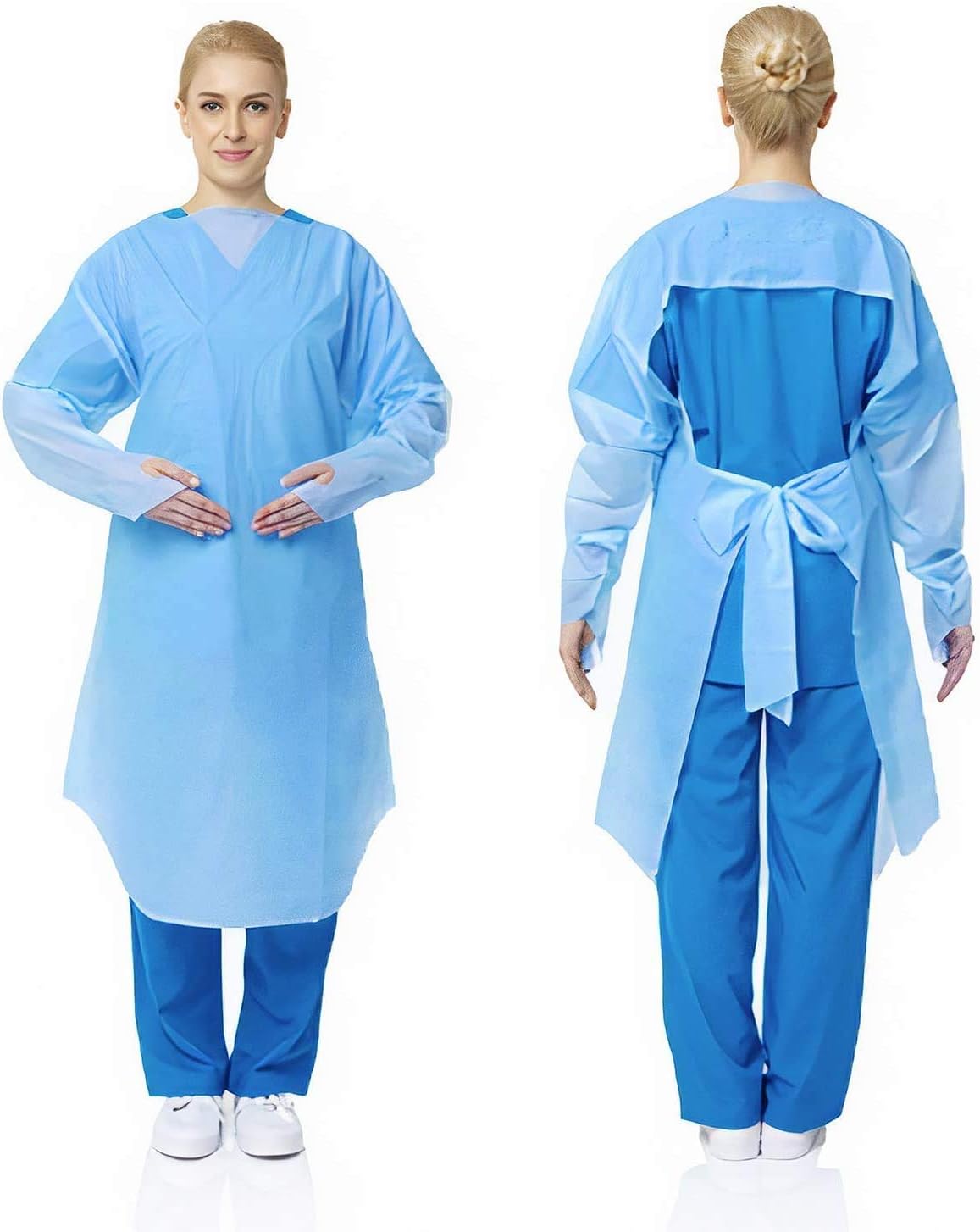 How we got our start?

ZMDREAM was born in 2007. She involved in non-woven material in beauty series at first, and started to participate in protective products(caps, shoe covers, gowns etc.) after about 10 years.

What makes our product unique?

The non-woven material is similar, but it have different quality. ZMDREAM is the promise.

Why we love what we do?

The non-woven products can degrade in 5 years themselves, we never harm the environment.